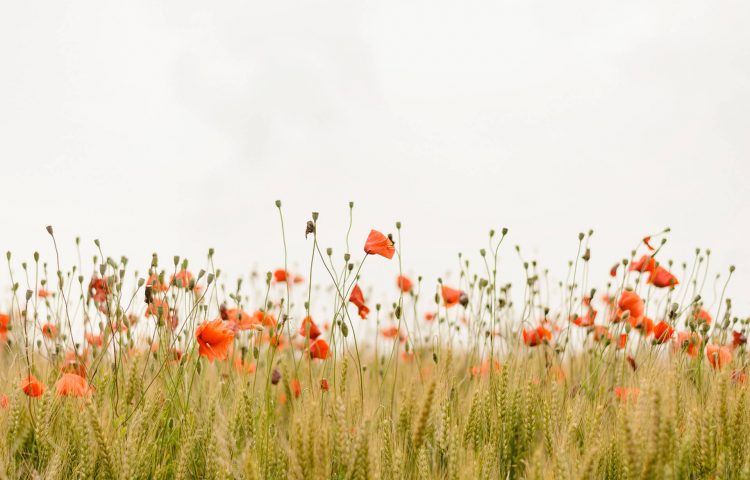 After eating we crept back to the scullery, and there I must have dozed again, for when presently I looked round I was alone. The thudding vibration continued with wearisome persistence. I whispered for the curate several times, and at last felt my way to the door of the kitchen. It was still day- light, and I perceived him across the room, lying against the triangular hole that looked out upon the Martians. His shoulders were hunched, so that his head was hidden from me.

I could hear a number of noises almost like those in an engine shed; and the place rocked with that beating thud. Through the aperture in the wall I could see the top of a tree touched with gold and the warm blue of a tranquil evening sky. For a minute or so I remained watching the curate, and then I advanced, crouching and stepping with extreme care amid the broken crockery that littered the floor.

I touched the curate’s leg, and he started so violently that a mass of plaster went sliding down outside and fell with a loud impact. I gripped his arm, fearing he might cry out, and for a long time we crouched motionless. Then I turned to see how much of our rampart remained. The detachment of the plaster had left a vertical slit open in the debris, and by raising myself cautiously across a beam I was able to see out of this gap into what had been overnight a quiet suburban roadway. Vast, indeed, was the change that we beheld.

The fifth cylinder must have fallen right into the midst of the house we had first visited. The building had vanished, completely smashed, pulverised, and dispersed by the blow. The cylinder lay now far beneath the original foundations– deep in a hole, already vastly larger than the pit I had looked into at Woking. The earth all round it had splashed under that tremendous impact–“splashed” is the only word –and lay in heaped piles that hid the masses of the adjacent houses. It had behaved exactly like mud under the violent blow of a hammer. Our house had collapsed backward; the front portion, even on the ground floor, had been destroyed completely; by a chance the kitchen and scullery had escaped, and stood buried now under soil and ruins, closed in by tons of earth on every side save towards the cylinder. Over that aspect we hung now on the very edge of the great circular pit the Martians were engaged in making. The heavy beating sound was evidently just behind us, and ever and again a bright green vapour drove up like a veil across our peephole.

The cylinder was already opened in the centre of the pit, and on the farther edge of the pit, amid the smashed and gravel-heaped shrubbery, one of the great fighting-machines, deserted by its occupant, stood stiff and tall against the evening sky. At first I scarcely noticed the pit and the cylinder, although it has been convenient to describe them first, on account of the extraordinary glittering mechanism I saw busy in the excavation, and on account of the strange creatures that were crawling slowly and painfully across the heaped mould near it.

The mechanism it certainly was that held my attention first. It was one of those complicated fabrics that have since been called handling-machines, and the study of which has already given such an enormous impetus to terrestrial invention. As it dawned upon me first, it presented a sort of metallic spider with five jointed, agile legs, and with an extraordinary number of jointed levers, bars, and reaching and clutching tentacles about its body. Most of its arms were retracted, but with three long tentacles it was fishing out a number of rods, plates, and bars which lined the covering and apparently strengthened the walls of the cylinder. These, as it ex- tracted them, were lifted out and deposited upon a level surface of earth behind it.

Its motion was so swift, complex, and perfect that at first I did not see it as a machine, in spite of its metallic glitter. The fighting-machines were co-ordinated and animated to an extraordinary pitch, but nothing to compare with this. People who have never seen these structures, and have only the ill-imagined efforts of artists or the imperfect descriptions of such eye-witnesses as myself to go upon, scarcely realise that living quality.

I recall particularly the illustration of one of the first pamphlets to give a consecutive account of the war. The artist had evidently made a hasty study of one of the fighting-machines, and there his knowledge ended. He pre- sented them as tilted, stiff tripods, without either flexibility or subtlety, and with an altogether misleading monotony of effect. The pamphlet containing these renderings had a con- siderable vogue, and I mention them here simply to warn the reader against the impression they may have created. They were no more like the Martians I saw in action than a Dutch doll is like a human being. To my mind, the pamphlet would have been much better without them.