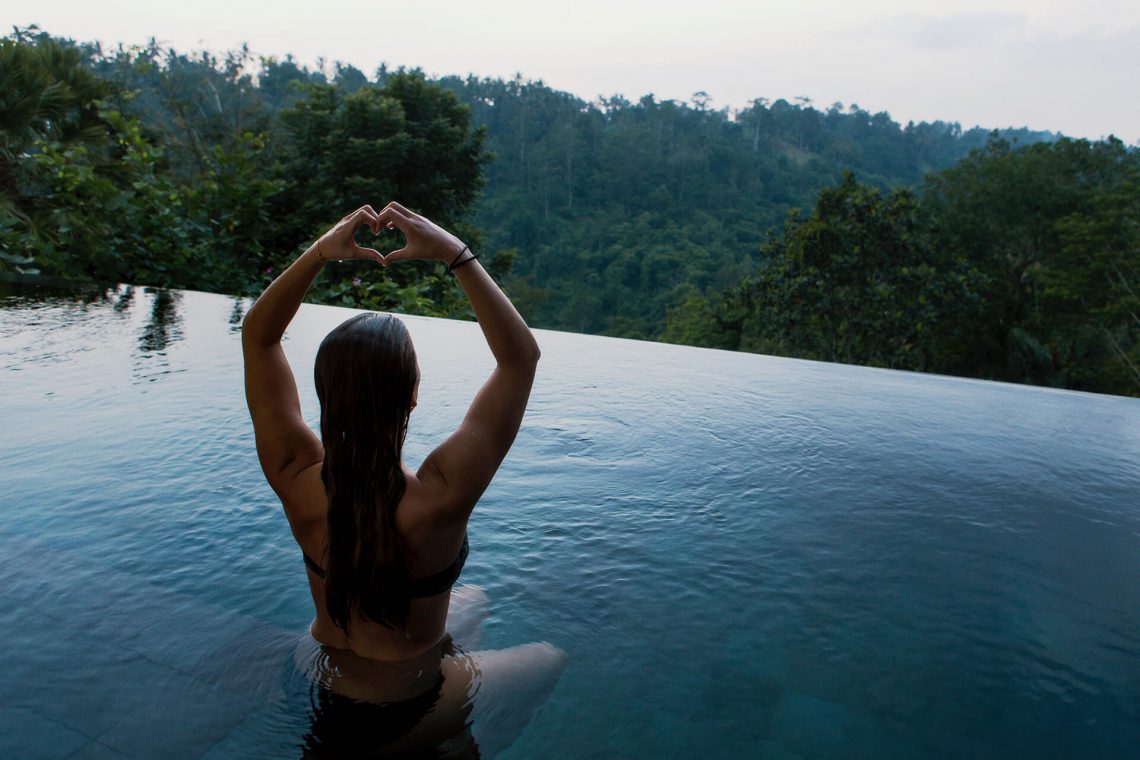 After I had parted from the artilleryman, I went down the hill, and by the High Street across the bridge to Fulham. The red weed was tumultuous at that time, and nearly choked the bridge roadway; but its fronds were already whitened in patches by the spreading disease that presently removed it so swiftly.

At the corner of the lane that runs to Putney Bridge station I found a man lying. He was as black as a sweep with the black dust, alive, but helplessly and speechlessly drunk. I could get nothing from him but curses and furious lunges at my head. I think I should have stayed by him but for the brutal expression of his face.

There was black dust along the roadway from the bridge onwards, and it grew thicker in Fulham. The streets were horribly quiet. I got food–sour, hard, and mouldy, but quite eatable–in a baker’s shop here. Some way towards Walham Green the streets became clear of powder, and I passed a white terrace of houses on fire; the noise of the burning was an absolute relief. Going on towards Brompton, the streets were quiet again.

Here I came once more upon the black powder in the streets and upon dead bodies. I saw altogether about a dozen in the length of the Fulham Road. They had been dead many days, so that I hurried quickly past them. The black powder covered them over, and softened their outlines. One or two had been disturbed by dogs.

Where there was no black powder, it was curiously like a Sunday in the City, with the closed shops, the houses locked up and the blinds drawn, the desertion, and the stillness. In some places plunderers had been at work, but rarely at other than the provision and wine shops. A jeweller’s window had been broken open in one place, but apparently the thief had been disturbed, and a number of gold chains and a watch lay scattered on the pavement. I did not trouble to touch them. Farther on was a tattered woman in a heap on a doorstep; the hand that hung over her knee was gashed and bled down her rusty brown dress, and a smashed magnum of champagne formed a pool across the pavement. She seemed asleep, but she was dead.

The farther I penetrated into London, the profounder grew the stillness. But it was not so much the stillness of death– it was the stillness of suspense, of expectation. At any time the destruction that had already singed the northwestern borders of the metropolis, and had annihilated Ealing and Kilburn, might strike among these houses and leave them smoking ruins. It was a city condemned and derelict. . . .

In South Kensington the streets were clear of dead and of black powder. It was near South Kensington that I first heard the howling. It crept almost imperceptibly upon my senses. It was a sobbing alternation of two notes, “Ulla, ulla, ulla, ulla,” keeping on perpetually. When I passed streets that ran northward it grew in volume, and houses and buildings seemed to deaden and cut it off again. It came in a full tide down Exhibition Road. I stopped, staring towards Kensington Gardens, wondering at this strange, remote wailing. It was as if that mighty desert of houses had found a voice for its fear and solitude.

“Ulla, ulla, ulla, ulla,” wailed that superhuman note– great waves of sound sweeping down the broad, sunlit road- way, between the tall buildings on each side. I turned north- wards, marvelling, towards the iron gates of Hyde Park. I had half a mind to break into the Natural History Museum and find my way up to the summits of the towers, in order to see across the park. But I decided to keep to the ground, where quick hiding was possible, and so went on up the Exhibition Road. All the large mansions on each side of the road were empty and still, and my footsteps echoed against the sides of the houses. At the top, near the park gate, I came upon a strange sight–a bus overturned, and the skeleton of a horse picked clean. I puzzled over this for a time, and then went on to the bridge over the Serpentine. The voice grew stronger and stronger, though I could see nothing above the housetops on the north side of the park, save a haze of smoke to the northwest.