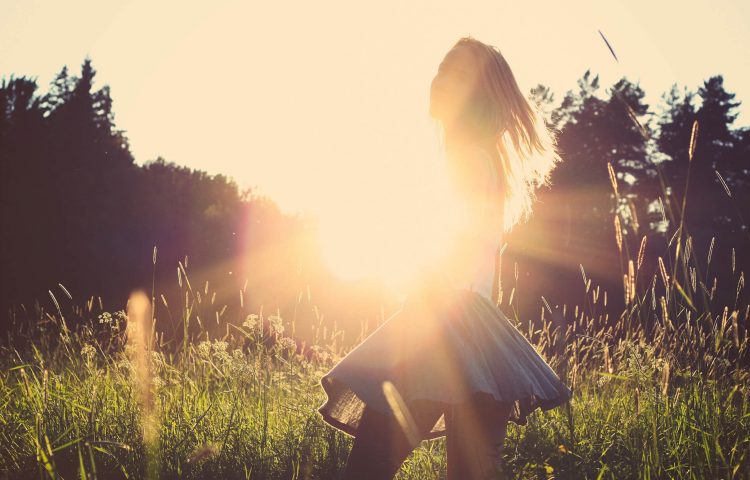 The arrival of a second fighting-machine drove us from our peephole into the scullery, for we feared that from his elevation the Martian might see down upon us behind our barrier. At a later date we began to feel less in danger of their eyes, for to an eye in the dazzle of the sunlight outside our refuge must have been blank blackness, but at first the slightest suggestion of approach drove us into the scullery in heart-throbbing retreat. Yet terrible as was the danger we incurred, the attraction of peeping was for both of us irresist- ible. And I recall now with a sort of wonder that, in spite of the infinite danger in which we were between starvation and a still more terrible death, we could yet struggle bitterly for that horrible privilege of sight. We would race across the kitchen in a grotesque way between eagerness and the dread of making a noise, and strike each other, and thrust add kick, within a few inches of exposure.

The fact is that we had absolutely incompatible dispositions and habits of thought and action, and our danger and isolation only accentuated the incompatibility. At Halliford I had al- ready come to hate the curate’s trick of helpless exclamation, his stupid rigidity of mind. His endless muttering monologue vitiated every effort I made to think out a line of action, and drove me at times, thus pent up and intensified, almost to the verge of craziness. He was as lacking in restraint as a silly woman. He would weep for hours together, and I verily believe that to the very end this spoiled child of life thought his weak tears in some way efficacious. And I would sit in the darkness unable to keep my mind off him by reason of his importunities. He ate more than I did, and it was in vain I pointed out that our only chance of life was to stop in the house until the Martians had done with their pit, that in that long patience a time might presently come when we should need food. He ate and drank impulsively in heavy meals at long intervals. He slept little.

As the days wore on, his utter carelessness of any considera- tion so intensified our distress and danger that I had, much as I loathed doing it, to resort to threats, and at last to blows. That brought him to reason for a time. But he was one of those weak creatures, void of pride, timorous, anaemic, hateful souls, full of shifty cunning, who face neither God nor man, who face not even themselves.

It is disagreeable for me to recall and write these things, but I set them down that my story may lack nothing. Those who have escaped the dark and terrible aspects of life will find my brutality, my flash of rage in our final tragedy, easy enough to blame; for they know what is wrong as well as any, but not what is possible to tortured men. But those who have been under the shadow, who have gone down at last to elemental things, will have a wider charity.