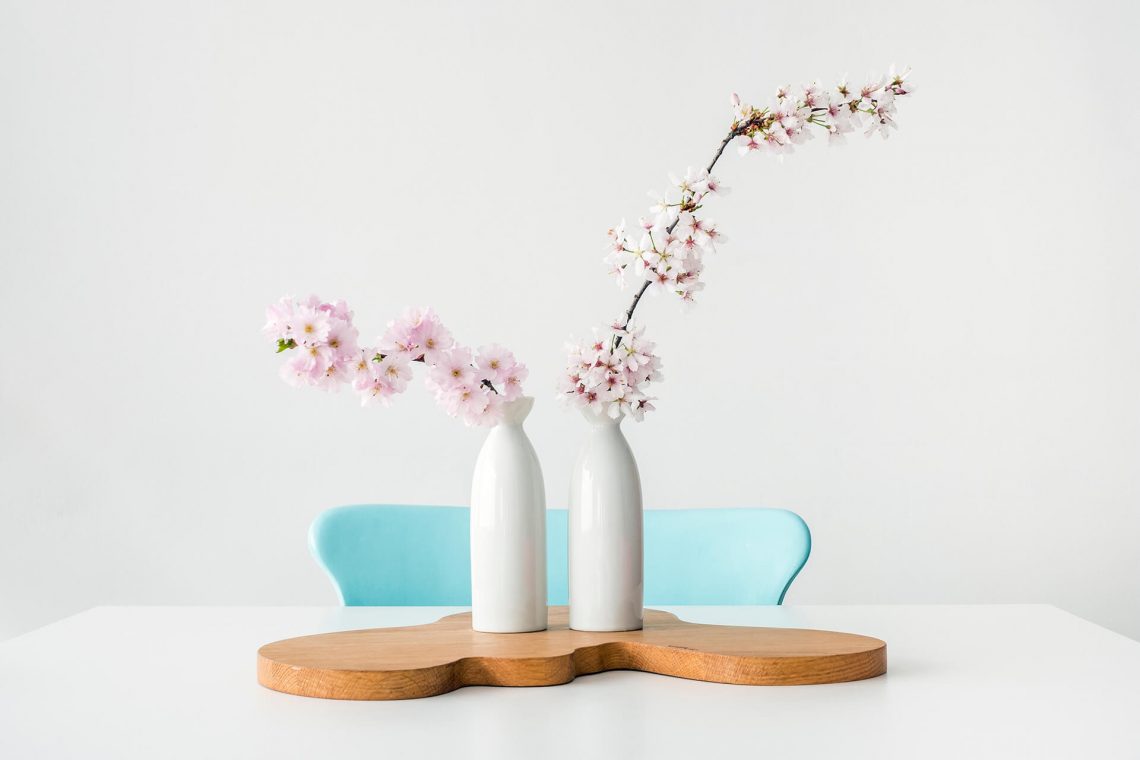 Under cover of this I pushed on, wet and shivering now, towards my own house. I walked among the trees trying to find the footpath. It was very dark indeed in the wood, for the lightning was now becoming infrequent, and the hail, which was pouring down in a torrent, fell in columns through the gaps in the heavy foliage.

If I had fully realised the meaning of all the things I had seen I should have immediately worked my way round through Byfleet to Street Cobham, and so gone back to rejoin my wife at Leatherhead. But that night the strangeness of things about me, and my physical wretchedness, prevented me, for I was bruised, weary, wet to the skin, deafened and blinded by the storm.

I had a vague idea of going on to my own house, and that was as much motive as I had. I staggered through the trees, fell into a ditch and bruised my knees against a plank, and finally splashed out into the lane that ran down from the College Arms. I say splashed, for the storm water was sweeping the sand down the hill in a muddy torrent. There in the darkness a man blundered into me and sent me reeling back.

He gave a cry of terror, sprang sideways, and rushed on before I could gather my wits sufficiently to speak to him. So heavy was the stress of the storm just at this place that I had the hardest task to win my way up the hill. I went close up to the fence on the left and worked my way along its palings.

Near the top I stumbled upon something soft, and, by a flash of lightning, saw between my feet a heap of black broad- cloth and a pair of boots. Before I could distinguish clearly how the man lay, the flicker of light had passed. I stood over him waiting for the next flash. When it came, I saw that he was a sturdy man, cheaply but not shabbily dressed; his head was bent under his body, and he lay crumpled up close to the fence, as though he had been flung violently against it.