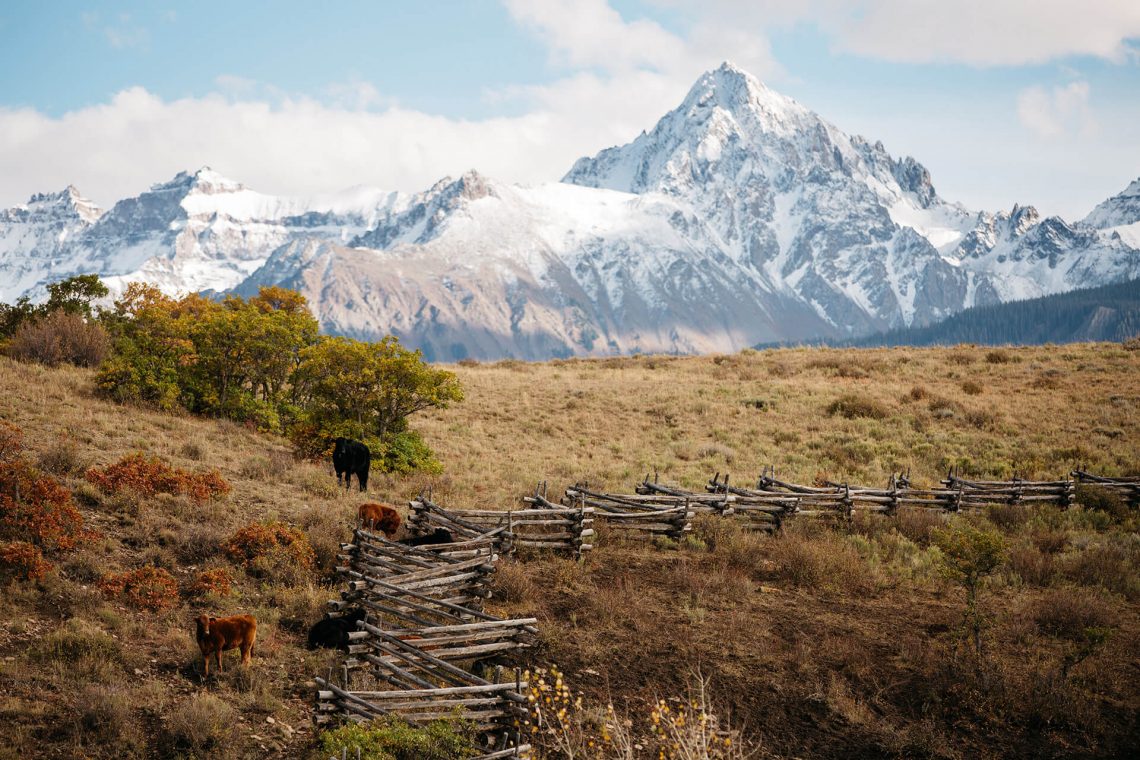 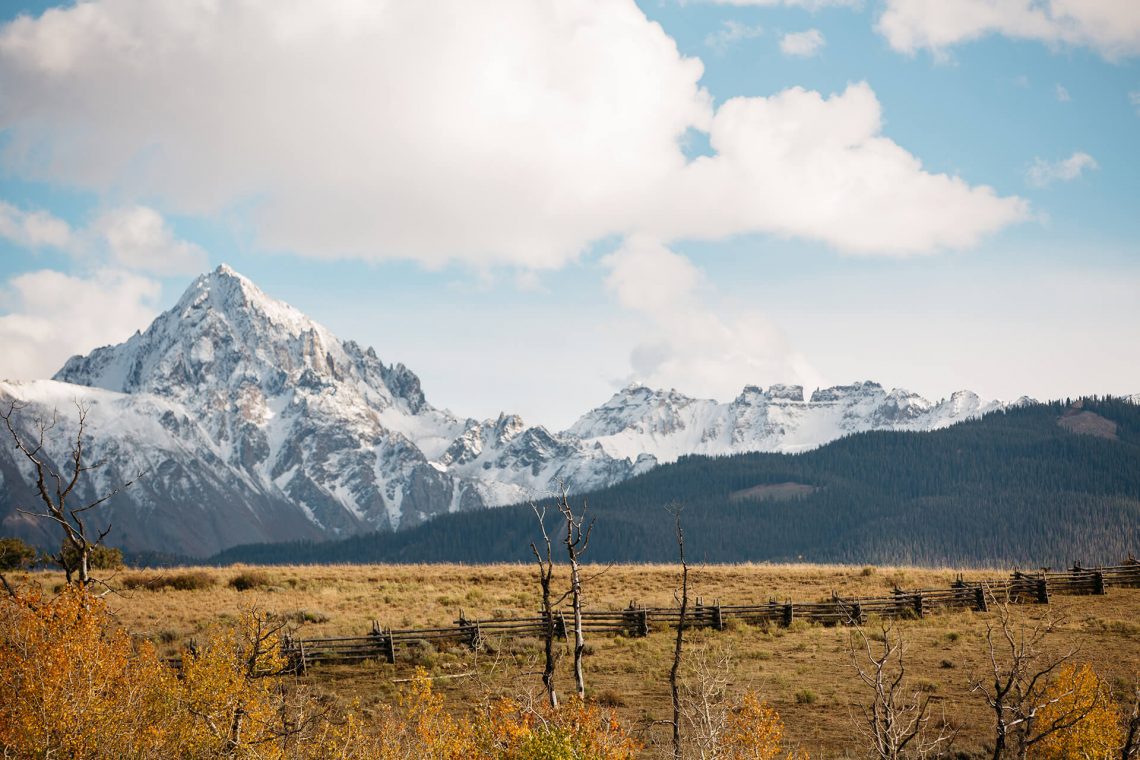 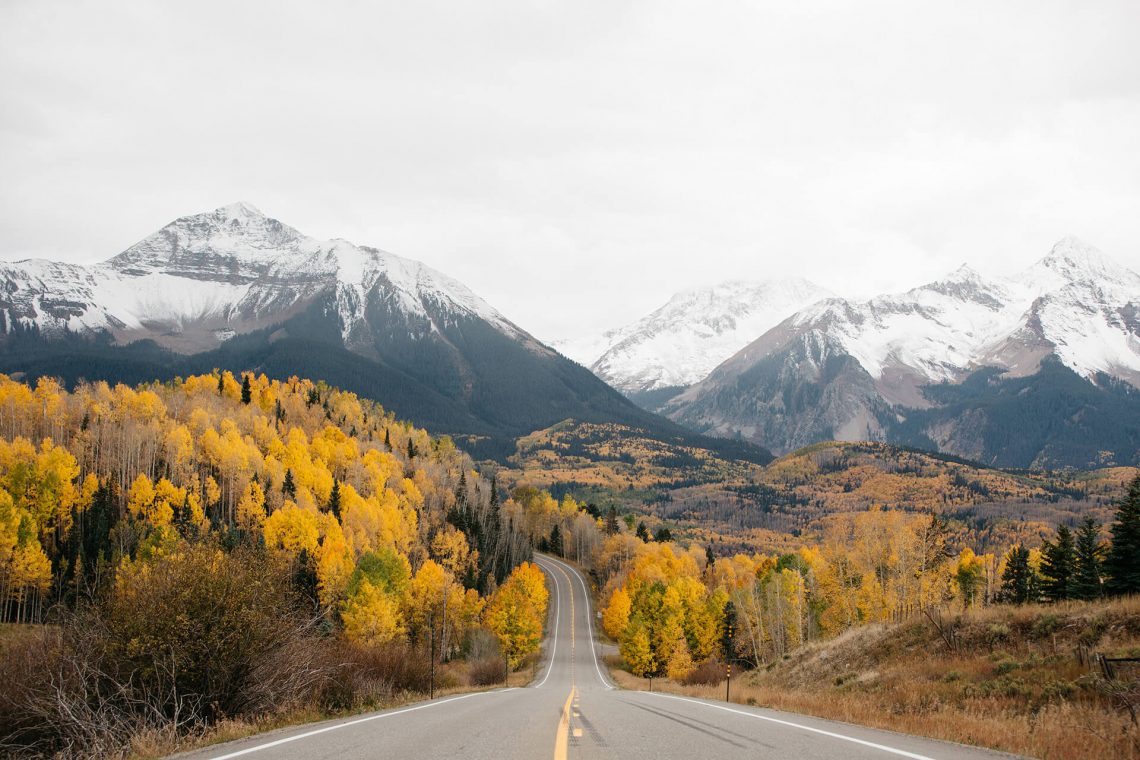 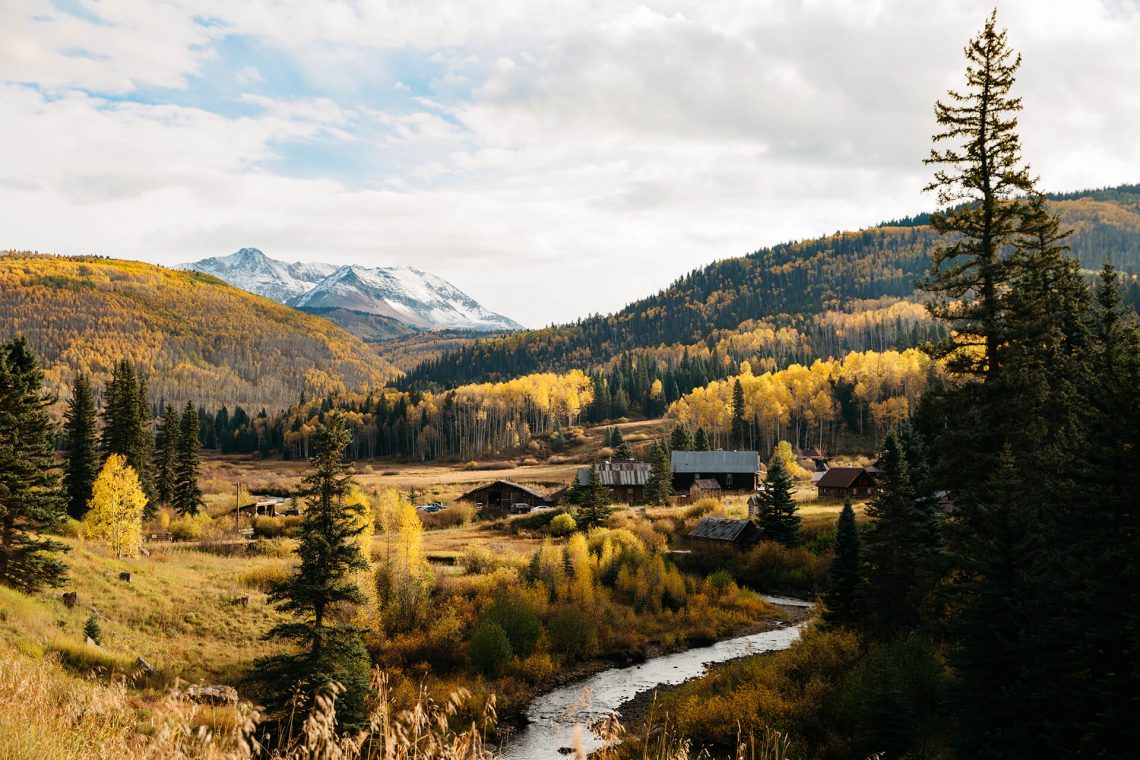 Leatherhead is about twelve miles from Maybury Hill. The scent of hay was in the air through the lush meadows beyond Pyrford, and the hedges on either side were sweet and gay with multitudes of dog-roses. The heavy firing that had broken out while we were driving down Maybury Hill ceased as abruptly as it began, leaving the evening very peace- ful and still. We got to Leatherhead without misadventure about nine o’clock, and the horse had an hour’s rest while I took supper with my cousins and commended my wife to their care.

My wife was curiously silent throughout the drive, and seemed oppressed with forebodings of evil. I talked to her reassuringly, pointing out that the Martians were tied to the Pit by sheer heaviness, and at the utmost could but crawl a little out of it; but she answered only in monosyllables. Had it not been for my promise to the innkeeper, she would, I think, have urged me to stay in Leatherhead that night. Would that I had! Her face, I remember, was very white as we parted.

For my own part, I had been feverishly excited all day. Something very like the war fever that occasionally runs through a civilised community had got into my blood, and in my heart I was not so very sorry that I had to return to Maybury that night. I was even afraid that that last fusillade I had heard might mean the extermination of our invaders from Mars. I can best express my state of mind by saying that I wanted to be in at the death.

It was nearly eleven when I started to return. The night was unexpectedly dark; to me, walking out of the lighted passage of my cousins’ house, it seemed indeed black, and it was as hot and close as the day. Overhead the clouds were driving fast, albeit not a breath stirred the shrubs about us. My cousins’ man lit both lamps. Happily, I knew the road intimately. My wife stood in the light of the doorway, and watched me until I jumped up into the dog cart. Then abruptly she turned and went in, leaving my cousins side by side wishing me good hap.

I was a little depressed at first with the contagion of my wife’s fears, but very soon my thoughts reverted to the Martians. At that time I was absolutely in the dark as to the course of the evening’s fighting. I did not know even the circumstances that had precipitated the conflict. As I came through Ockham (for that was the way I returned, and not through Send and Old Woking) I saw along the western horizon a blood-red glow, which as I drew nearer, crept slowly up the sky. The driving clouds of the gathering thunder- storm mingled there with masses of black and red smoke.

Ripley Street was deserted, and except for a lighted window or so the village showed not a sign of life; but I narrowly escaped an accident at the corner of the road to Pyrford, where a knot of people stood with their backs to me. They said nothing to me as I passed. I do not know what they knew of the things happening beyond the hill, nor do I know if the silent houses I passed on my way were sleeping securely, or deserted and empty, or harassed and watching against the terror of the night.

From Ripley until I came through Pyrford I was in the valley of the Wey, and the red glare was hidden from me. As I ascended the little hill beyond Pyrford Church the glare came into view again, and the trees about me shivered with the first intimation of the storm that was upon me. Then I heard midnight pealing out from Pyrford Church behind me, and then came the silhouette of Maybury Hill, with its tree- tops and roofs black and sharp against the red.