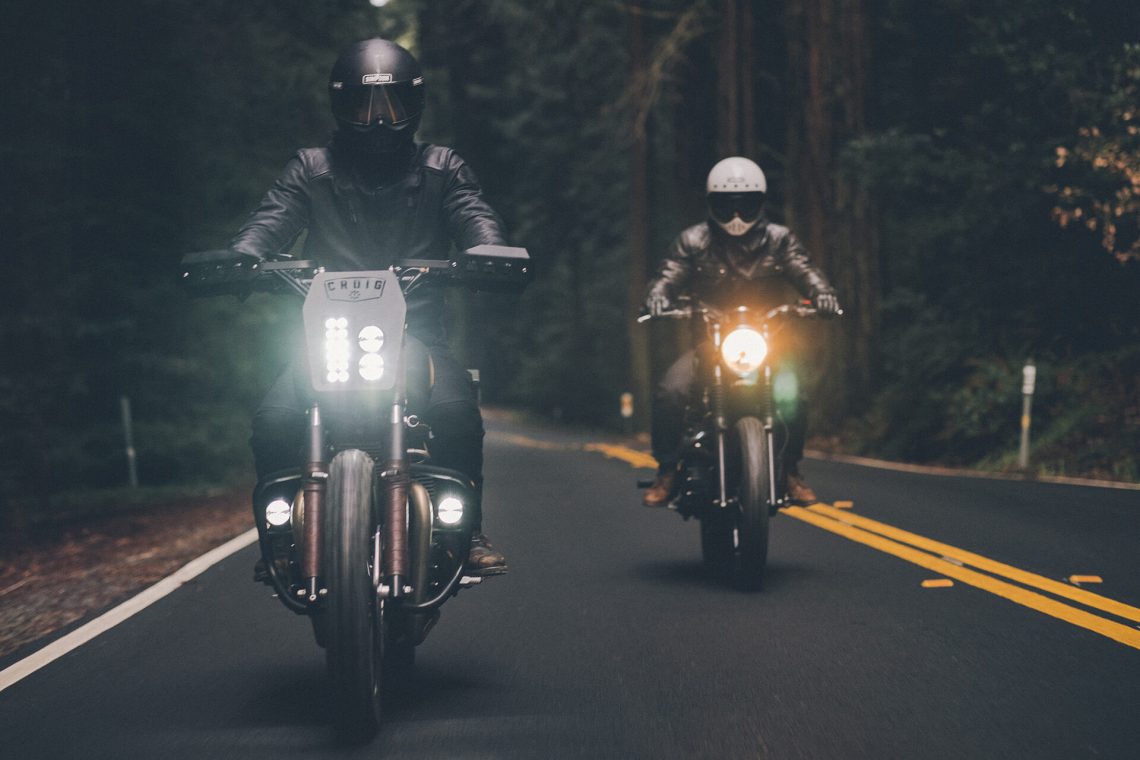 It is still a matter of wonder how the Martians are able to slay men so swiftly and so silently. Many think that in some way they are able to generate an intense heat in a chamber of practically absolute non-conductivity. This intense heat they project in a parallel beam against any object they choose, by means of a polished parabolic mirror of unknown composition, much as the parabolic mirror of a lighthouse projects a beam of light. But no one has absolutely proved these details. However it is done, it is certain that a beam of heat is the essence of the matter. Heat, and invisible, instead of visible, light. Whatever is combustible flashes into flame at its touch, lead runs like water, it softens iron, cracks and melts glass, and when it falls upon water, incontinently that explodes into steam.

That night nearly forty people lay under the starlight about the pit, charred and distorted beyond recognition, and all night long the common from Horsell to Maybury was deserted and brightly ablaze.

The news of the massacre probably reached Chobham, Woking, and Ottershaw about the same time. In Woking the shops had closed when the tragedy happened, and a number of people, shop people and so forth, attracted by the stories they had heard, were walking over the Horsell Bridge and along the road between the hedges that runs out at last upon the common. You may imagine the young people brushed up after the labours of the day, and making this novelty, as they would make any novelty, the excuse for walking together and enjoying a trivial flirtation. You may figure to yourself the hum of voices along the road in the gloaming. . . .

As yet, of course, few people in Woking even knew that the cylinder had opened, though poor Henderson had sent a messenger on a bicycle to the post office with a special wire to an evening paper.

As these folks came out by twos and threes upon the open, they found little knots of people talking excitedly and peering at the spinning mirror over the sand pits, and the new-comers were, no doubt, soon infected by the excitement of the oc- casion.

By half past eight, when the Deputation was destroyed, there may have been a crowd of three hundred people or more at this place, besides those who had left the road to approach the Martians nearer. There were three policemen too, one of whom was mounted, doing their best, under instructions from Stent, to keep the people back and deter them from approaching the cylinder. There was some booing from those more thoughtless and excitable souls to whom a crowd is always an occasion for noise and horse-play.

Stent and Ogilvy, anticipating some possibilities of a collision, had telegraphed from Horsell to the barracks as soon as the Martians emerged, for the help of a company of soldiers to protect these strange creatures from violence. After that they returned to lead that ill-fated advance. The description of their death, as it was seen by the crowd, tallies very closely with my own impressions: the three puffs of green smoke, the deep humming note, and the flashes of flame.