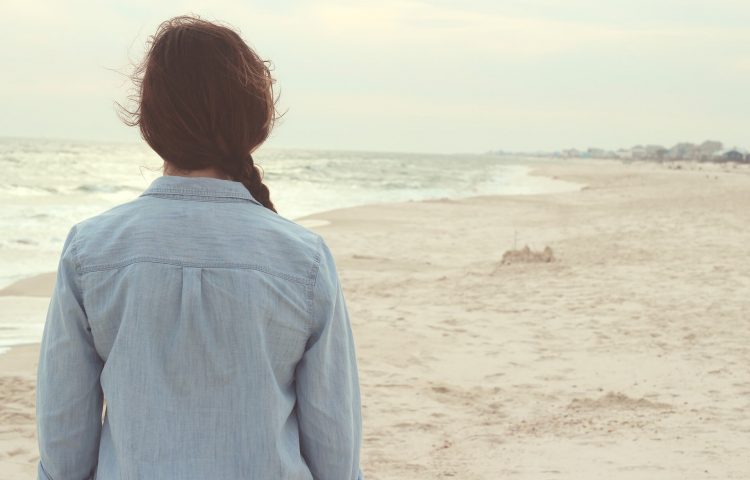 As the dawn grew brighter we withdrew from the win- dow from which we had watched the Martians, and went very quietly downstairs.

The artilleryman agreed with me that the house was no place to stay in. He proposed, he said, to make his way Londonward, and thence rejoin his battery–No. 12, of the Horse Artillery. My plan was to return at once to Leather- head; and so greatly had the strength of the Martians im- pressed me that I had determined to take my wife to New- haven, and go with her out of the country forthwith. For I already perceived clearly that the country about London must inevitably be the scene of a disastrous struggle before such creatures as these could be destroyed.

Between us and Leatherhead, however, lay the third cylin- der, with its guarding giants. Had I been alone, I think I should have taken my chance and struck across country. But the artilleryman dissuaded me: “It’s no kindness to the right sort of wife,” he said, “to make her a widow”; and in the end I agreed to go with him, under cover of the woods, northward as far as Street Cobham before I parted with him. Thence I would make a big detour by Epsom to reach Leatherhead.

I should have started at once, but my companion had been in active service and he knew better than that. He made me ransack the house for a flask, which he filled with whiskey; and we lined every available pocket with packets of biscuits and slices of meat. Then we crept out of the house, and ran as quickly as we could down the ill-made road by which I had come overnight. The houses seemed deserted. In the road lay a group of three charred bodies close together, struck dead by the Heat-Ray; and here and there were things that people had dropped–a clock, a slipper, a silver spoon, and the like poor valuables. At the corner turning up towards the post office a little cart, filled with boxes and furniture, and horseless, heeled over on a broken wheel. A cash box had been hastily smashed open and thrown under the debris.

Except the lodge at the Orphanage, which was still on fire, none of the houses had suffered very greatly here. The Heat- Ray had shaved the chimney tops and passed. Yet, save our- selves, there did not seem to be a living soul on Maybury Hill. The majority of the inhabitants had escaped, I suppose, by way of the Old Woking road–the road I had taken when I drove to Leatherhead–or they had hidden.

We went down the lane, by the body of the man in black, sodden now from the overnight hail, and broke into the woods at the foot of the hill. We pushed through these towards the railway without meeting a soul. The woods across the line were but the scarred and blackened ruins of woods; for the most part the trees had fallen, but a certain proportion still stood, dismal grey stems, with dark brown foliage instead of green.

On our side the fire had done no more than scorch the nearer trees; it had failed to secure its footing. In one place the woodmen had been at work on Saturday; trees, felled and freshly trimmed, lay in a clearing, with heaps of sawdust by the sawing-machine and its engine. Hard by was a tem- porary hut, deserted. There was not a breath of wind this morning, and everything was strangely still. Even the birds were hushed, and as we hurried along I and the artilleryman talked in whispers and looked now and again over our shoulders. Once or twice we stopped to listen.

After a time we drew near the road, and as we did so we heard the clatter of hoofs and saw through the tree stems three cavalry soldiers riding slowly towards Woking. We hailed them, and they halted while we hurried towards them. It was a lieutenant and a couple of privates of the 8th Hus- sars, with a stand like a theodolite, which the artilleryman told me was a heliograph.